Before INO Event, Dragon War is getting more attention on the news

May 14 Dragon War
Spread the love

Ahead of the INO Event on May 16th, 2022 event, so many newspapers around the world have reported on the Dragon War project. Take a look at what the media is saying about Dragon War recently. 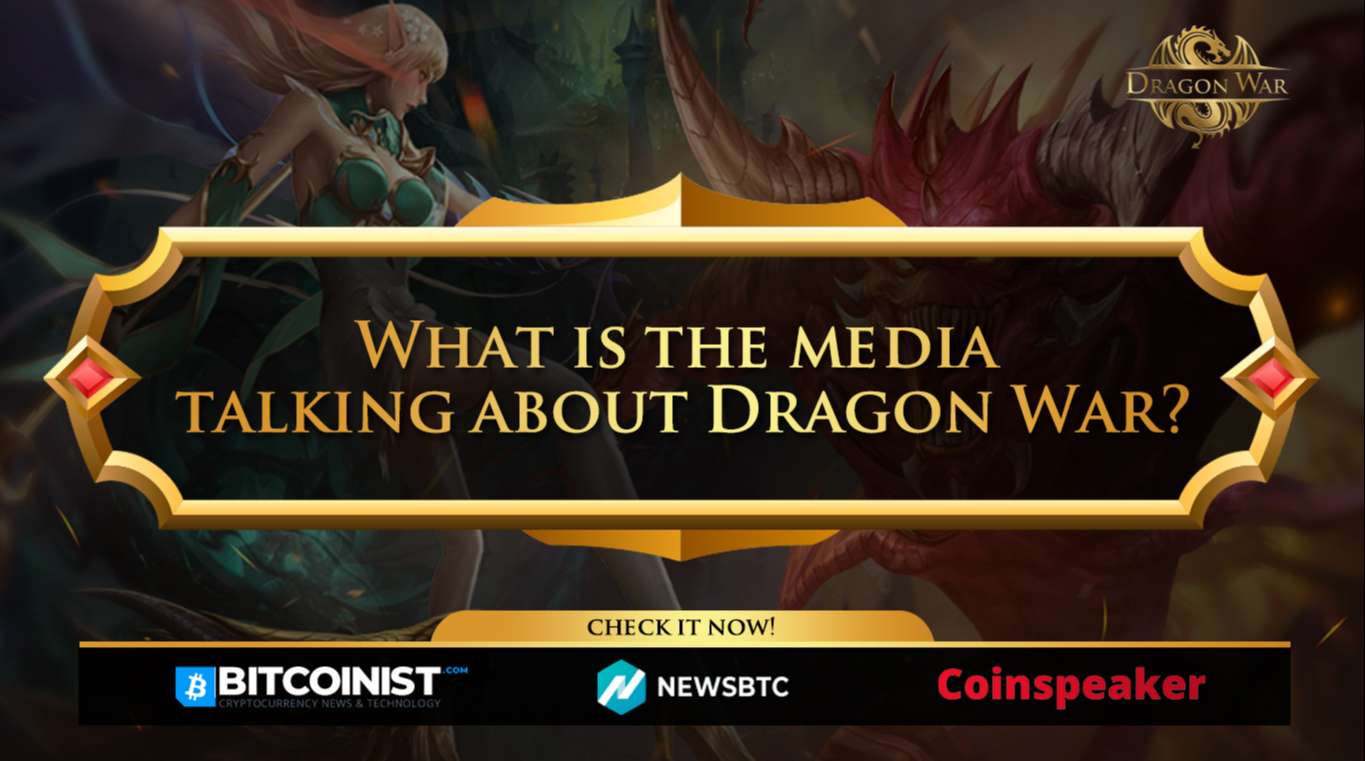 NewsBTC announced to the audience about the INO event with a series of Exclusive Epic NFTs on the #1 Marketplace as Magic Eden.

What’s up on NewsBTC

Dragon War has also appeared on Bitcoinist, one of the most popular media in the blockchain market. The Bitcoinist newspaper has fondly mentioned the things that make the most outstanding features of the collection that is about to be published on Magic Eden. ![](https://lh5.googleusercontent.com/nXXTECJneNqAMkqLCYdS2LpqllinPdD45P1OC4rzXA4rUyGUTuhNl7zs3XkCjj41MoPu8Uj8nBt-sixiJWjvxqzyNLLNzM02Q-4LVHgl86iwVA4LggCzqXDMK2nUzwp701zZc5R6HbbSRb2Zjg) [Bitcoinist, News is also exciting](https://bitcoinist.com/dragon-war-is-bringing-the-most-exclusive-nft-collections-to-magic-eden/)

Then there is Coinspeaker, a famous newspaper in the world that has recognized Bug Hunter’s attraction when VCs KOLs and Gaming Guilds actively participate in the Open Test.

Coinspeaker hot news of the day

Are you looking forward to the upcoming INO Event? Obtaining the Exclusive Epic Dragon in your hands not only owns a dragon but also gains value! Buy now without hesitation: https://me.dragonwar.io/